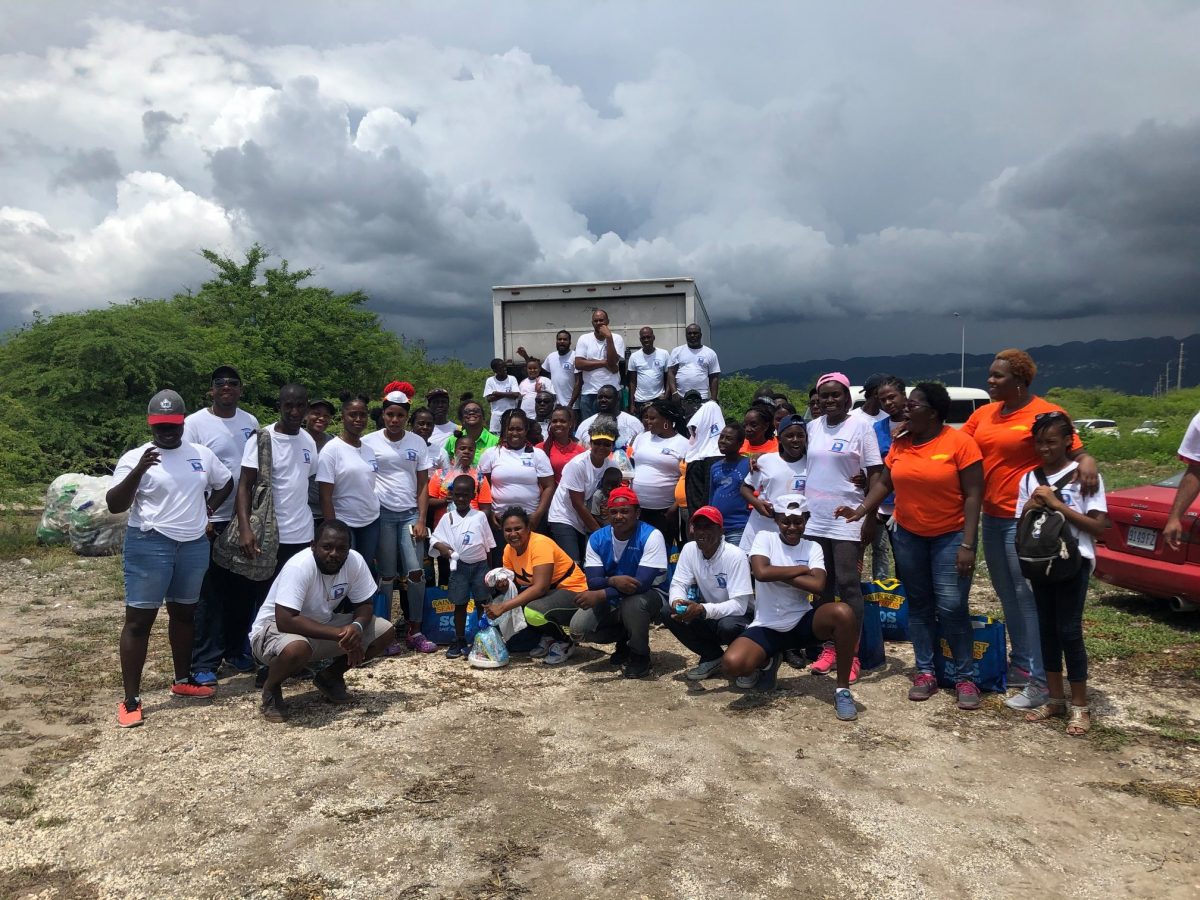 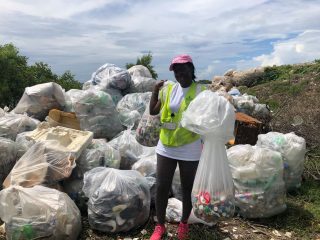 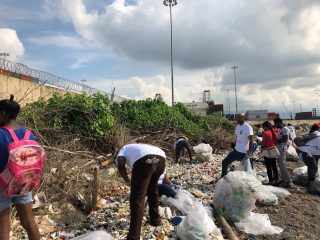 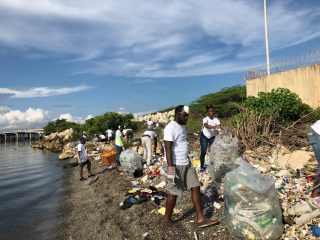 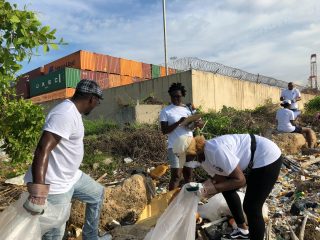 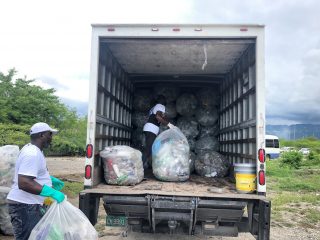 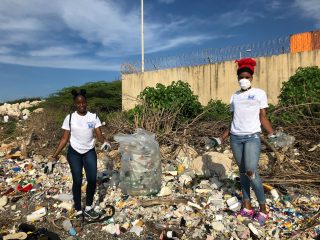 previousKFTL Encourages Increased Use of its E-Payment Services